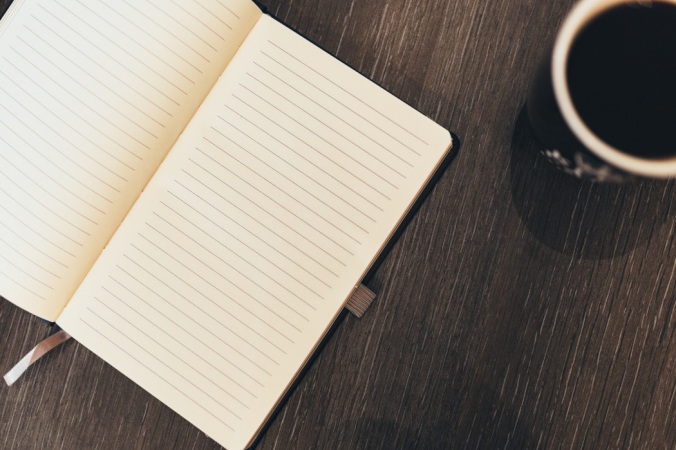 I waste a lot of time trying to convince God to bless the script I’ve written for my life.  By the way, it’s not an evil script.  It’s actually a pretty good one – a healthy family, a church that’s impacting our community, enough rest and money to keep going and some fun along the way.  Maybe I would be okay if I just left it there.  But I don’t.  I keep going and start telling God exactly what we need to do to achieve those goals.  I get myself in trouble every time I try to micromanage God.

The problem is God already has a script for our days.  He’s had it for all eternity.  Psalm 139:16 says, “Your eyes saw my unformed substance; in your book were written, every one of them, the days that were formed for me, when as yet there was none of them.”  Before God created time, He knew we would exist and He had Monday, August 24, 2015 all planned out for us.  Unreal!  God has a specific script for how He wants to use each one of us today.  He has things for us to do, people for us to love and ways He wants to make us more like Jesus.  Today isn’t a Monday to be endured.  It’s a divine gift to be explored and embraced.

So often I miss out on God’s script because I’m trying to force mine.  Sometimes my script is a bold new idea I want God to get behind.  And sometimes it’s just being entrenched in the mundane routines that allow us to live days at a time on autopilot – the same commute, to the same meetings, to the same project, to the same gym, to the same tv, to the same bed, all to be repeated again tomorrow.

Recently, I’ve been trying to see each day as a blank page.  What if there was nothing scheduled, nothing in my inbox, nothing that I needed to do?  How would God want me to use today?  What would today look like if I brought God a blank page and asked Him to script every detail of the day?  What if I acknowledged that, yes, there are some things on my calendar but asked God how He wanted to use those opportunities?

There’s so much freedom and joy in giving God a blank page rather than a script.  It’s my way of trying to live out Isaiah 64:8, “But now, O Lord, you are our Father; we are the clay, and you are our potter; we are all the work of your hand.”  Clay never becomes anything beautiful on its own and my script rarely amounts to much.  But God is the master potter who writes beautiful scripts.

It may seem risky to bring Him a blank page but it’s the wisest, most freeing decision you can make.